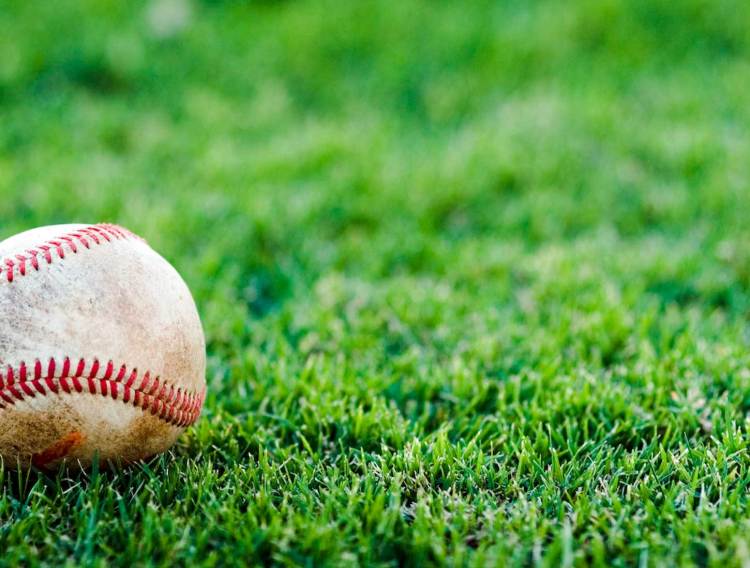 I think there always comes those points in our walk with Christ when realizations about ourselves hit us in the face like those pop-flies we didn’t see headed our way because we were too busy picking the flowers at our feet.

That’s where I found myself the other night as I laid on the bamboo floor, writing by the light of a slowly dying headlamp and wishing that my pen wasn’t leading me in the direction I seemed to be going.

I was writing down all the emotions I was feeling without the drama filled sentences of a middle school girl’s diary. I was merely crying out to The Lord above for help and for guidance and for counsel. (I’d prefer to say it was more King David and the Psalms style.)

Because I longed for God’s will to reign in my life above everything else. I wanted Him to strip away my flesh and my own wants and desires so that the fullness of Him and His will could shine in my life.

It did, until I got past the layers of fluff and found the pea hidden in the very next line.

“I’m so afraid of stepping out of Your will that I don’t want to receive anything good.”

My pen stopped and my eyes stared at the words I had just scribbled on the page. The dim light seemed to shine a bit brighter, highlighting those words in a way that made them sore to look at; the revelation settling all too deep.

It was hard to read because it was all too true.

And my head immediately threw in the counter argument of knowing that it wasn’t fact. Speaking truth of how good my Father is, how desperately He wants to lavish me with blessings and how the heart of Him; does it with joy.

Yet the heart of me, wasn’t having it.

And He began to reveal this fear I carry in myself; a fear that drives me to perfection and a bit of self-condemnation.

A fear that says if He gives me something good, I’m just going to mess it all up.

And if I mess it up, then maybe I was wrong, maybe it wasn’t from Him, maybe I’m still just not quite good enough or prepared enough or mature enough in my faith to do it right.

And so I fight it.

I keep my head down, my eyes straight and beg Him to take away the good things. To bring on the trials and tribulations and lessons of perseverance because those are far less scary to me than stepping out, receiving something good and messing it all up.

I’m afraid of being a failure.

And so He’s teaching me about His grace as I stubbornly learn how to breathe a little slower and breathe a little deeper. He’s breaking down the freak out moments and the way too common tendency to turn around and run. He’s showing me that in so many ways I do mess up and will most likely, mess up again.

But He’s reminding me that I’ve never been a disappointment to Him. That as I step into having more grace for myself, I can understand a bit more of His grace for me. And as I lift my head up and let my eyes wander and see the beauty and wonder of the world around me; it actually gets a little less scary.

And maybe one day, I’ll love like a child who knows nothing else. Maybe one day I’ll be able to tug on His shirt and point with all the expectation and anticipation of receiving the biggest toy on the top shelf. Maybe one day I won’t run to my room and hide in fear and a self-enforced time out as I gaze over all I’ve been given and wonder what He’ll take away.

Maybe one day I’ll just come to Him and cry in His lap as He holds me tight, talks me through it, dries my tears, kisses me on the cheek and tells me to go play.

Maybe one day I’ll just stop being so hard on myself and realize that I in fact, cannot probably make the world stop turning with a step out of line.

And maybe one day I’ll learn a little grace from the One who kind of created it.

One thought on “going back to little league”