look back: the beginning 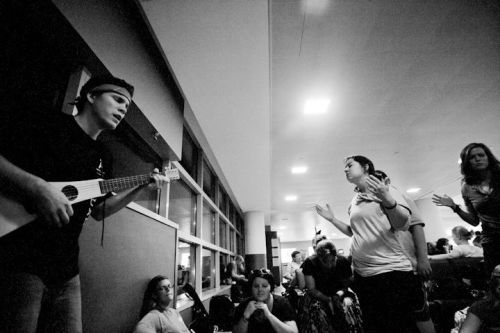 At long last, here we were.

After almost a week of eating tacos from little Mexico and sleeping in a strip mall church in Gainesville, one crowded bus ride to Atlanta, one night in a very colorful homeless shelter located smack dab in the heart of the city, an easily forgettable flight to New York City with the obvious 11 hour layover, a long, semi-awkward and shy nine hour flight to Warsaw, Poland including a nine hour layover adventure and another hour and half flight we had finally arrived on the awfully early morning of September 13 without sleep in Bucharest, Romania; home of our first month on the Race. 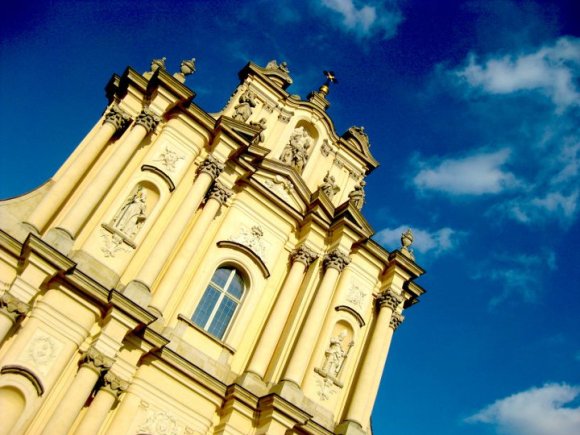 But after approximately 98,000 hours of traveling, it still hadn’t sunk in. In my head I wasn’t on a trip that would last 11 months, taking me away from my family and friends, away from the life I knew and all the conveniences I had come to love and take for granted. I wasn’t living out of a backpack that I would have preferred to drag everywhere, convinced that my “daypack” weighed more than the 60 liter bag I had stuffed partly full of stuff that somehow weighed out to only 34 pounds. My reality hadn’t hit me. Surely I’d be home soon. No need to freak out, no need to cry about it.

So cry I didn’t. But sleep I did, and I did it well. Our first day on the race was halfway over by the time my team and I opened our jet lagged and sleep deprived eyes; starting the year off right. We had fallen asleep in one of the nicest places we would experience on the race; our own matching beds with chocolates on the pillows to boot. We were on the third floor, a place all to ourselves. The tile floors stayed cool beneath my bare feet and the rarity we called a closet held our five different outfits – some articles already being mentally noted to drop at the end of the month.

Casa Shalom was nestled a bit outside the heart of the city, a compound that housed a long drive-way, a small home, a big old barn, a small playground and rather large trampoline and the condo-esqe building we resided in. It wasn’t the type of third-world I had signed up for, but I decided not to complain; after all, we had no idea what month two would look like.

According to the organization, I had laid all my expectations of this trip down and given this year to God. Even if I hadn’t, I had no idea what awaited me. I was in a new country with five other women I didn’t really know but was still connected with, our contact was a fully energized and feisty little American, and we had running water, kicking the obvious fact that we were in a foreign place out the door; the free wifi not helping matters. It simply wasn’t settling in. My race had begun but I was still in America, dreams flying high in my head, here to save the world, I can do it by myself, America.

In short – I was still comfortable.

But this was only the beginning.

photos by aj levan, brianna danese and myself